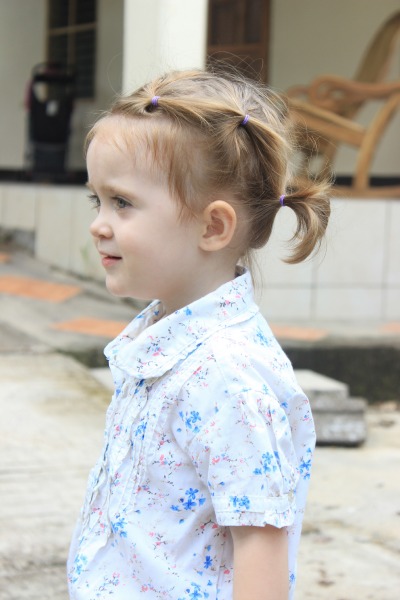 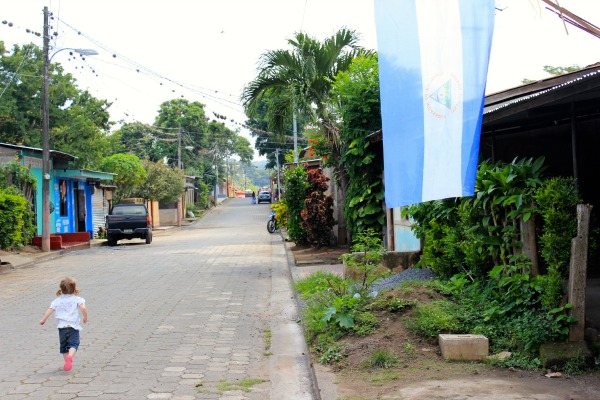 So today Nicaragua celebrates their independence from the Kingdom of Guatemala along with El Salvador, Honduras, Guatemala, and Costa Rica. 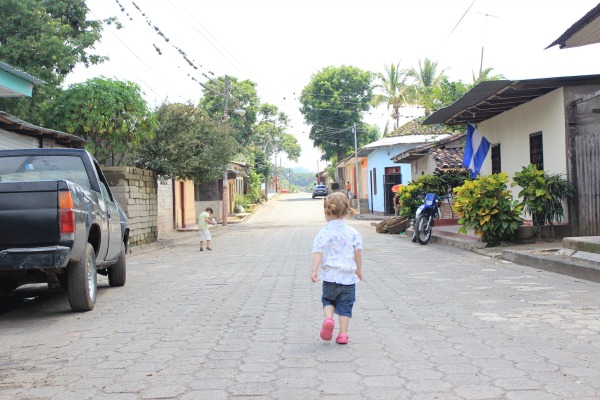 But Nicaragua wasn’t  actually an independent country until the United Provinces of Central America was formed on Sept. 14 1838. 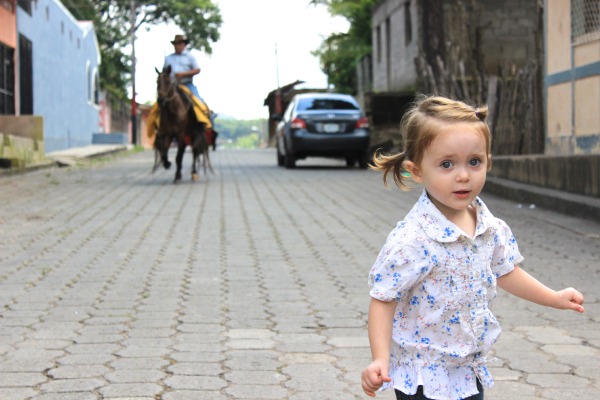 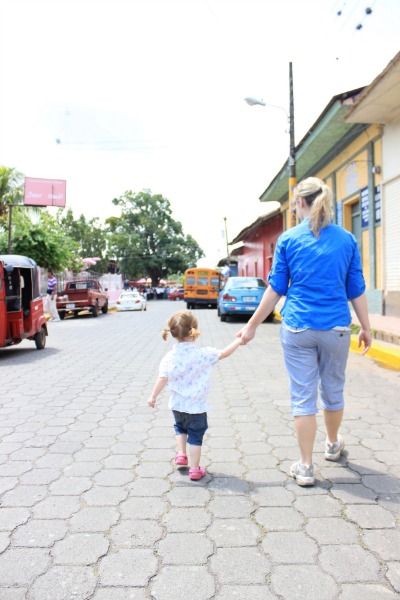 Whether what I’ve learned online is true or what the locals say is true, we had a good time getting a taste of real Nicaraguan culture. 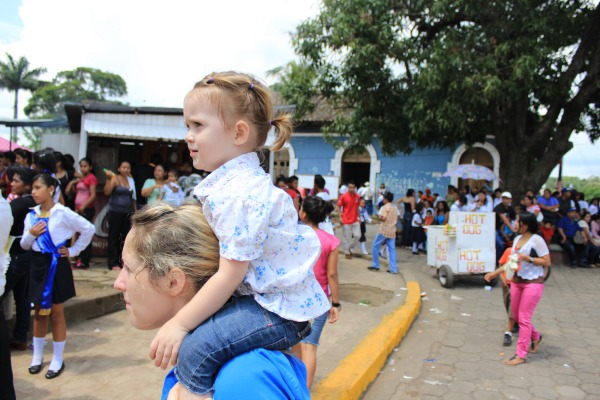 We all stick out like a sore thumb here in Diriomo but we are starting to get used to it. People look at Isabella like she is a little celebrity! They ooh and aah, they point, they stare, and the one thing she doesn’t like is… THEY ALL WANT TO TOUCH HER! 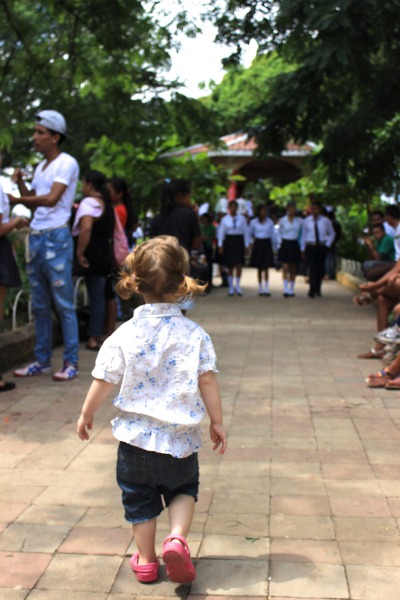 She is a very independent girl and doesn’t like to be touched (you wouldn’t either if everyone you saw tried to touch your face and hair!). But she is getting used to it. 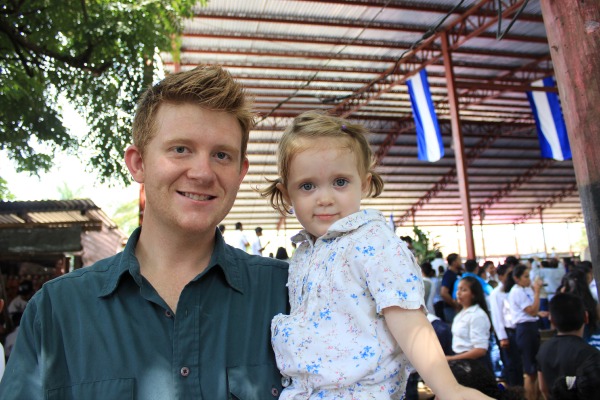 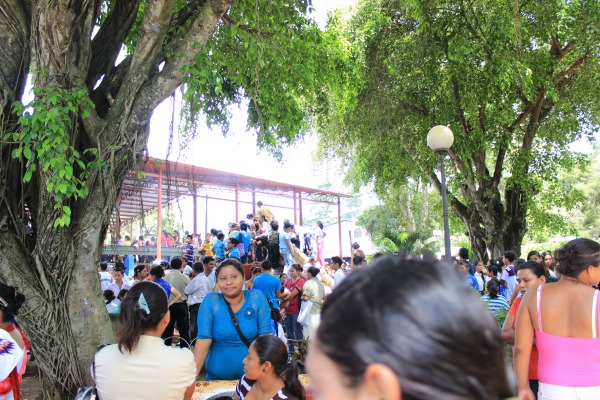 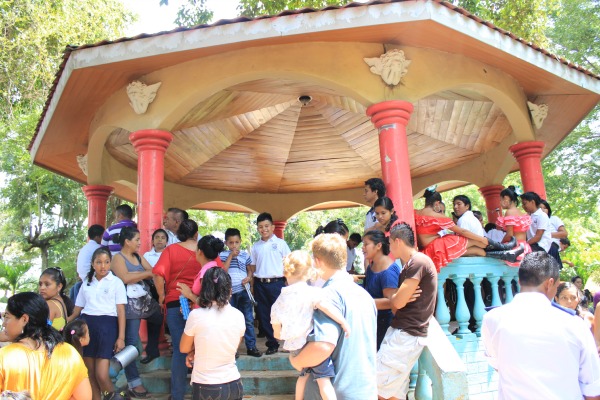 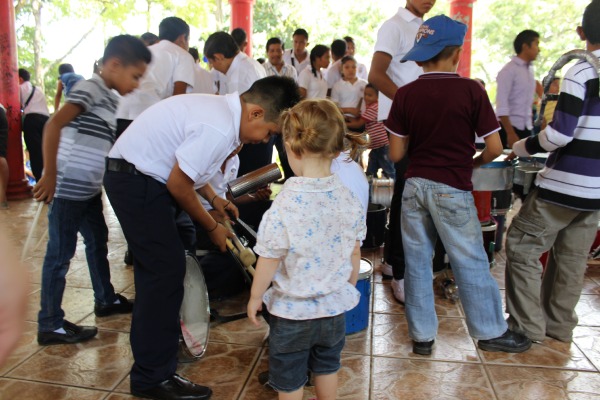 On our way back home we couldn’t help but take some pictures of our growing girl. She is getting so big! So big in fact that her grandparents and aunts and uncles don’t like that they are missing it. But good news! Last week we found out that both our parents bought tickets to come visit us! We are super excited to show them our new home and have them spend time with us. The Scoma family is coming in October and the Whiting family is coming in November. The next couple months are going to be fun! 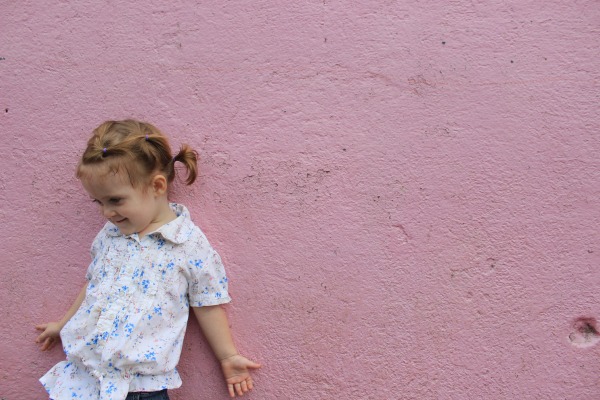 Posing in front of town hall 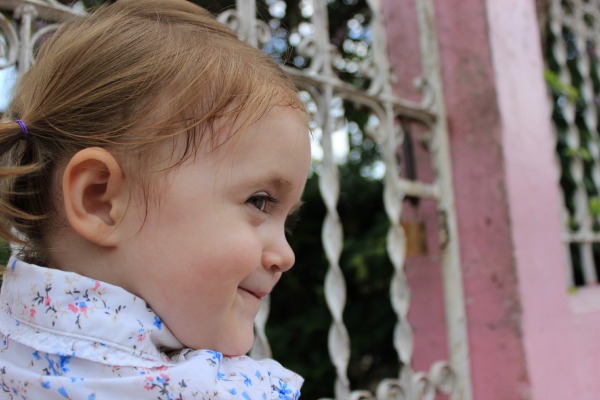 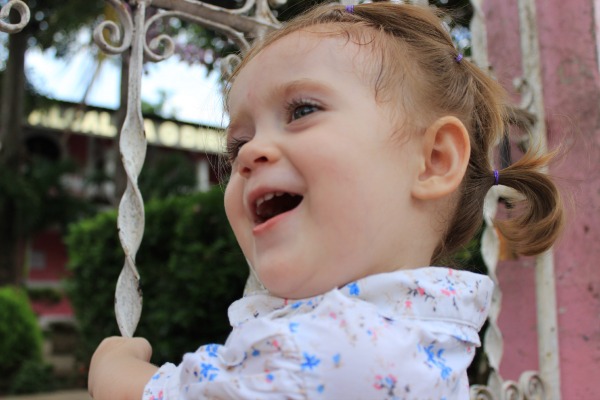 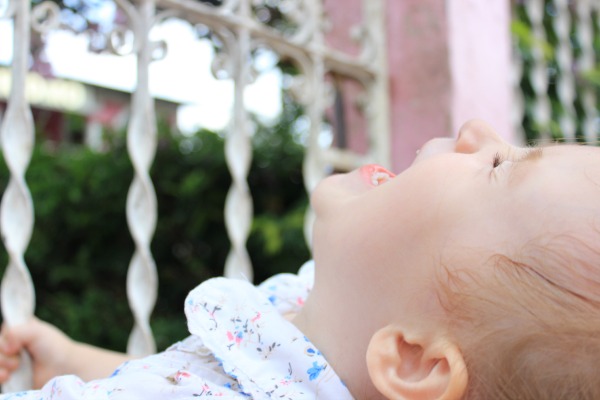 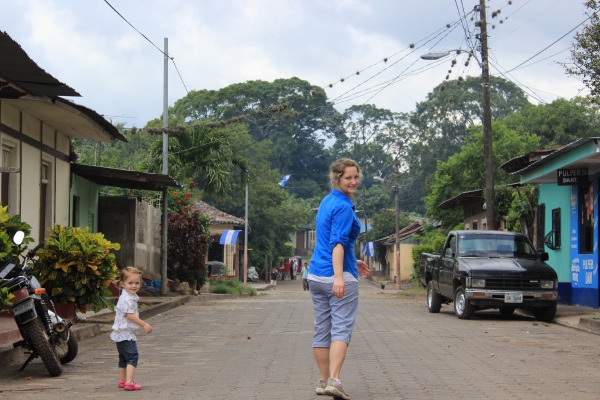 Angie and Bella walking back from the parade 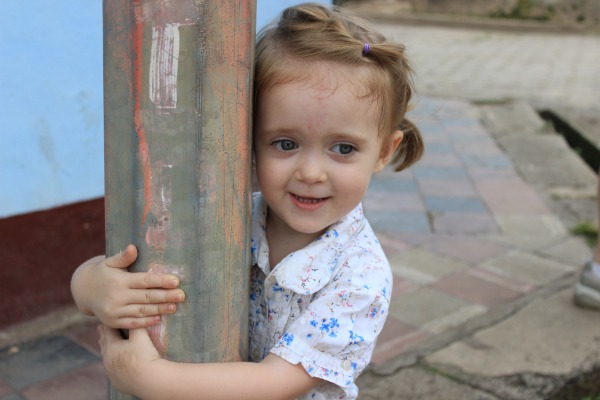 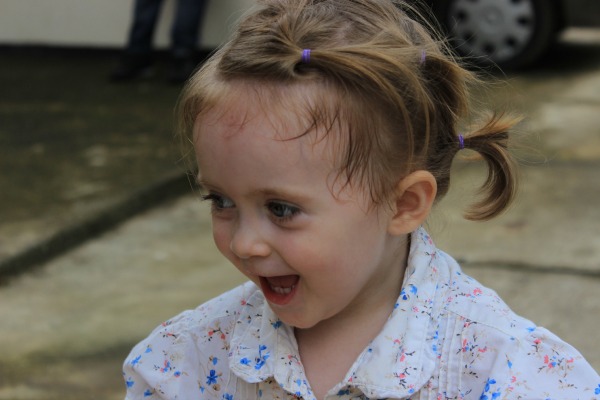 All in all it was a great day! We also had stake conference this weekend. We finally met the new mission president and were able to meet Elder Duncan from the first quorum of the seventy! 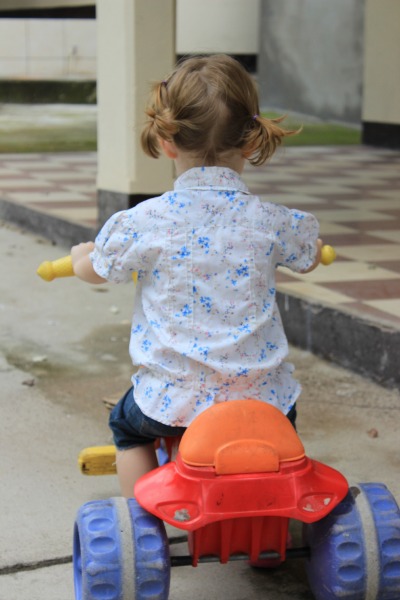 Shout out from Google today for Independence day. This is the Nicaraguan national bird

Phillip Whiting
Phillip is a 27 year old father of two. He has visited 25 countries on five continents and lived in four of those countries for over five years. He speaks fluent Italian and Spanish and has a deep passion for family, travel and cultures. He co-founded Yuda Bands in 2009 and has helped provide over 1,200 years of scholarships to youth in developing nations.
By Phillip Whiting|2015-12-23T21:25:52+00:00September 15th, 2013|All Posts, Family, Travel|Comments Off on Celebrating in Nicaragua